What got me interested in photography?
My parents let me play with an old box brownie camera when I was 7 years old. The magic of seeing my view transform to a print inspired me.

What do I shoot with?
Sony A6300 mirrorless camera. My favourite lens is my Zeiss 16-70mm – rich colours, great sharpness, instant autofocus, small and light.
I migrated through two SLRs until I got a Canon "EF" SLR before I left high school. (Confusingly there was an EF model camera long before Canon decided to name its autofocus lenses "EF" with no apparent relationship). I used my Canon SLR until 2004 when I got my first DSLR – a Nikon D70. In 2012 I moved over to Sony for a number of reasons, not the least of which was the ability to use the same lenses on my Sony video camera.

What is my photographic background?
Right through high school I was in the photography club and the darkroom club. I got Kodak and Agfa to import books specially for me on colour printing (I was inspired by the B&W prints in the darkroom club, but wanted colour). I learned how to do it, then the school teachers got me to teach the other kids how to do it.
In 1985 I bought my first video camera, and gradually became interested in filmmaking. While I was living in Brisbane I did an Advanced Diploma of Screen. Since then I’ve worked on countless short films, documentaries and three feature films. I’ll be filming my next feature film shortly.

What is my most memorable photographic moment?
Slightly left of field – my most recent feature film. I managed to get some nice compliments about the scenery I took around the Port. However the best moment was the premiere at the Semaphore Ocean Star cinema when my movie made 270 people roar in shock. Thrilling for them, and for me, that two years' hard work had paid off.

What is my favourite image, and why?
A photo I took on an excursion of my high school photography club – a swan on a pond in the Botanic Garden on North Terrace. The swan seemed to pop out of the photo (probably due to shallow depth of field, putting the background and foreground out of focus).

What is my favourite subject, and why?
Sunrise landscapes. The colours can be great, water tends to be stiller than other times of the day, and there are fewer people around. 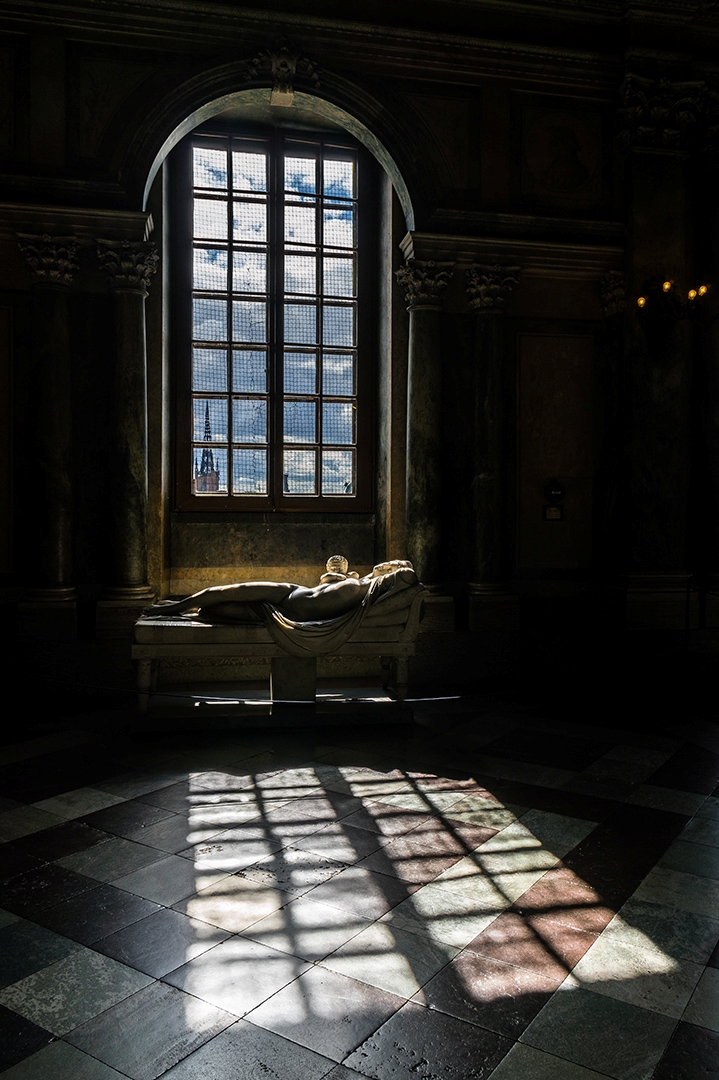 "In the Sun" was taken in the Royal Palace in Stockholm – I was intrigued by the sunlight filtering through the window onto the marble floor, plus the statue lying in the sun.

Email ThisBlogThis!Share to TwitterShare to FacebookShare to Pinterest
Labels: Getting to Know You, Member Profile