A huge congratulations to our very own Paula McManus on having a 3 page spread in the September issue of Australian Photography.

13 members and 2 guests took part in our September outing, which was an early morning walk around the Greenfields Wetlands Trail, at Salisbury.

It was a fine morning, the weather held off and the sun even came out!  Lots of fun was had, and we all caught up afterwards at The Watershed Cafe for some much needed sustenance.

Stay tuned for details of our October outing - it's a doozy!!!
Posted by CathyC at 14:00 No comments:

for one of our members yesterday - Stephen Muller got some pictures of a dramatic rescue of a kangaroo who decided to go for a swim in freezing waters off Port Elliott.

Congratulations to Stephen Muller on your images being published on the front page (& page 5) of the Sunday Mail.

The competition subjects for September were 'Weatherscape' and  'Open'.

Even though entry numbers were a little down this month, the quality of images was still very high! 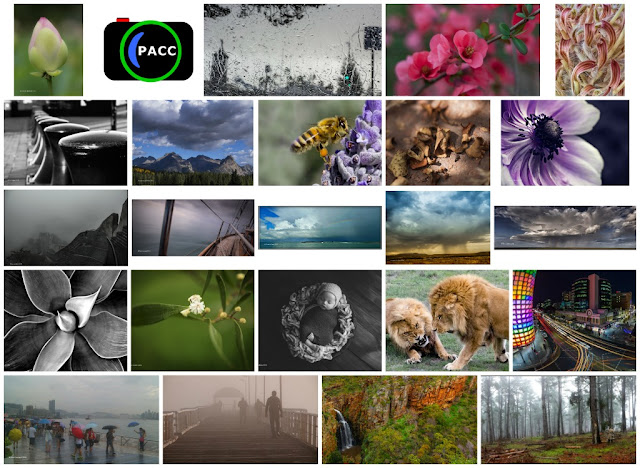 Please visit our Facebook Gallery to see who these wonderful images belong to.
Posted by CathyC at 17:00 No comments: 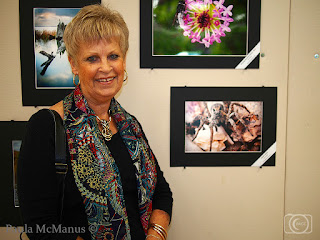 Dianne Davies joined the Port Adelaide Camera Club in 2007 and was a very popular and well respected member of our club. Her wonderful smile was so welcoming and drew everyone to her, even the insects which she loved to photograph were happy to pose for her. Dianne was able to spot a Dragonfly at 100 paces and had the patience to wait for it to land .... just so! 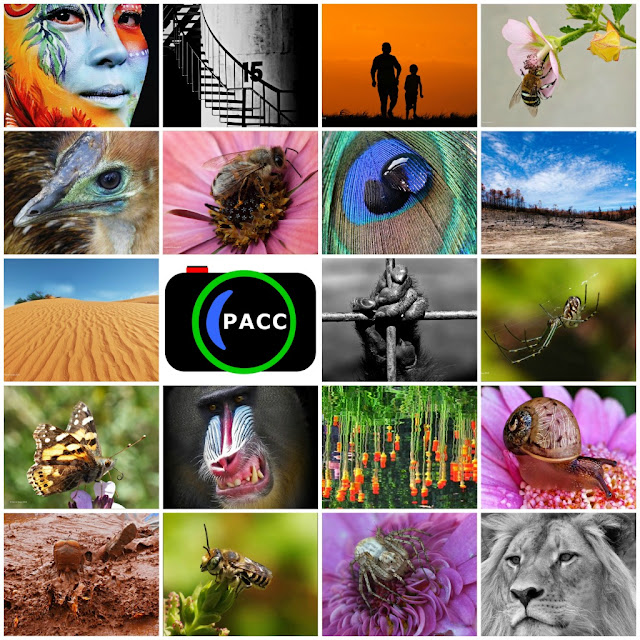 The Port Adelaide Camera Club is all that much richer for her enthusiastic and inspirational contribution.

Her fun, happy nature was infectious and it was such a pleasure to spend time with her.

Dianne will be greatly missed by all the members.