PACC claimed the hat-trick last year with 3 in a row - this year we were aiming for a clean sweep!

Here are the images that represented PACC 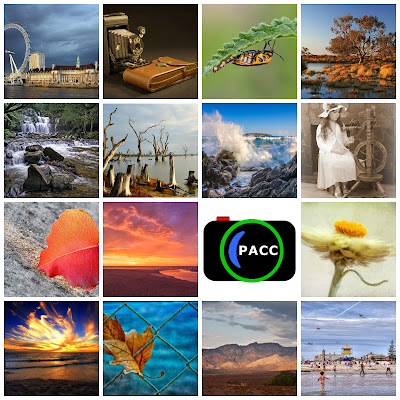 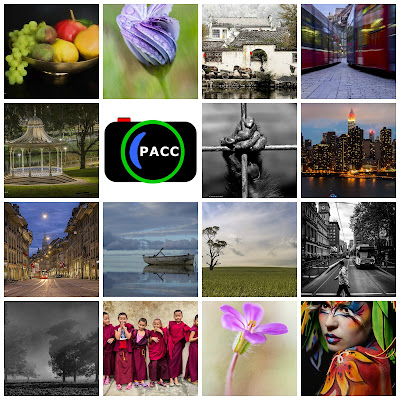 Please visit our Album on our Facebook page to see all of the PACC images that were entered!
Posted by CathyC at 08:30